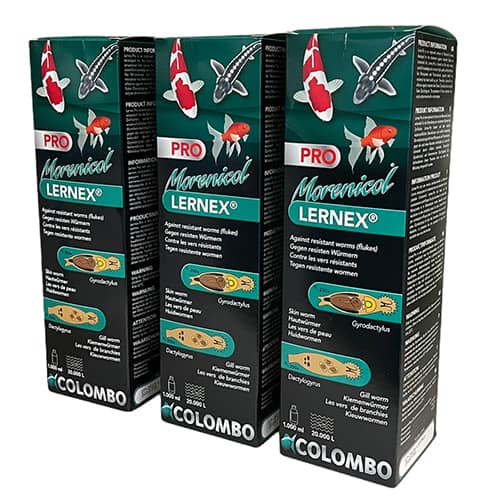 Morenicol Lernex has been developed for the treatment of  resistant Gill flukes, Skin Flukes & worms in ornamental fish.
Lernex-Pro is based on the latest scientific knowledge and contains high-quality anti-worm agents, such as Nitroscanate and Flubendazole, to which resistance has not yet been built up. Lernex-Pro is therefore effective in the treatment of resistant skin worms (Gyrodactylus) and gill worms (Dactylogyrus). The presence of these parasites can only be determined under the microscope. Symptoms of infection with these parasites include listlessness, abrasion, and decreased appetite. Remedy for Witte Stip and Schimmel.
Only for use with ornamental fish in ponds.

Wash hands after use.

Little is known about the effect on other aquatic animals, such as frogs and salamanders.
Pets and birds that drink from the pond with these resources in it.
As a rule it can be said that if fish can swim in it, it is harmless to animals that only drink from it.
Nevertheless, it is logical to give pets (eg dogs and cats) who are used to drinking from the pond, just a bowl of water during the course of treatment.

Demolition:Administered agents will naturally disappear in ponds due to natural processes such as oxidation and degradation by bacteria.
Combinations :

The effect of a combination with other agents is unknown.
The use of more than 2 preparations in a combination is at your own risk.

Information : Fish parasites are cold-blooded, which means that their metabolism decreases at lower temperatures.
Below 10 ° C, Morenicol Lernex-Pro is insufficiently absorbed by the parasite. If possible, we recommend raising the water temperature to
improve absorption. Skin and gill worms are flat suction worms of 0.3-0.5 mm in size, which nowadays regularly occur on our pond fish. Gyrodactylus is the skin worm that gives birth and can therefore reproduce quickly and massively. Due to the creep on the skin, it thickens and a gray, slimy layer is created.

The Gillworm is called Dactylogyrus and is egg laying. It damages and irritates the gills, causing them to thicken and no longer function properly.
The fish scour their curd lids on plants and stones. In the event of deterioration, they swim because of tightness with open head covers and may even die. More and more cases have recently become known in which skin worms (Gyrodactylus) in particular were resistant to commonly used agents such as, for example, triclabendazole, levamisole, fenbendazole and piperazine.
Therefore, after extensive research, Colombo has found a new anti-worm remedy for fish that is effective against resistant worms: Nitroscanate.
Nitroscanate is already effective at very low concentrations with single administration. To increase effectiveness and thereby also reduce the chance of resistance, Nitroscanate is combined with Praziquantel and Flubendazole in a unique medicine.

Be the first to review “Lernex Pro” Cancel reply 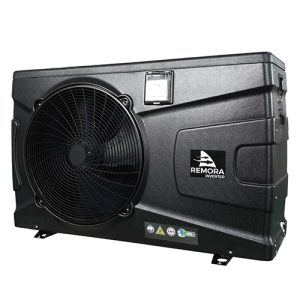 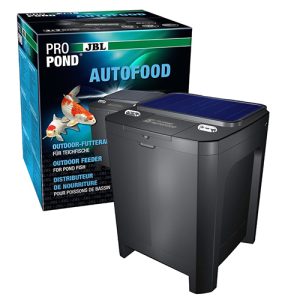 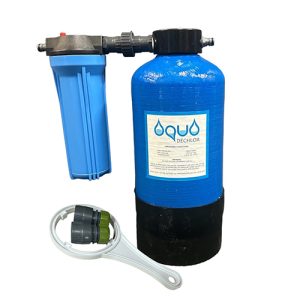 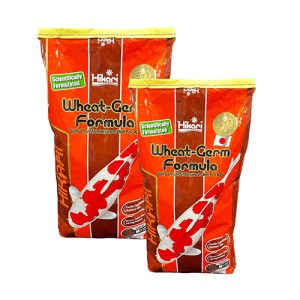 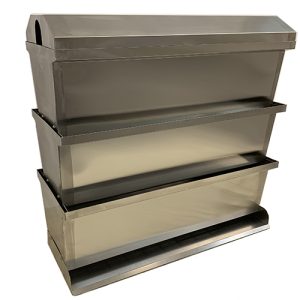 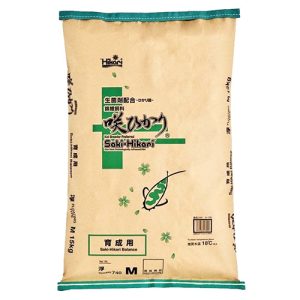 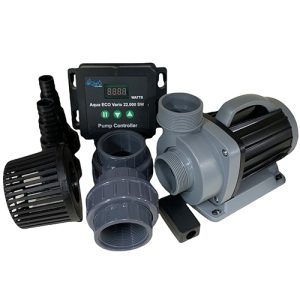 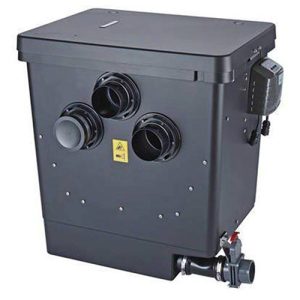 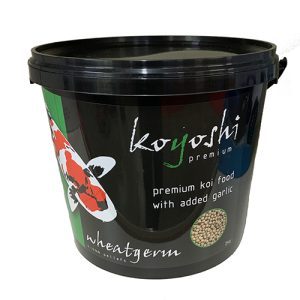 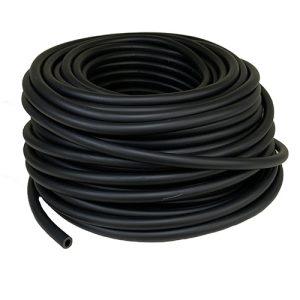